Under Construction
Thank you so much for your support of our community. We are working hard on major improvements for you! To bring these upgrades to life, login and signup will be temporarily offline.

•If you are looking to sign up as a member please fill out the form below, and we will manually enter your information and confirm with you upon going live. Thank you, and welcome to our community!

•If you are currently a member, we look forward to introducing you to our new and streamlined features once they are online. Please check back later this week for more information. 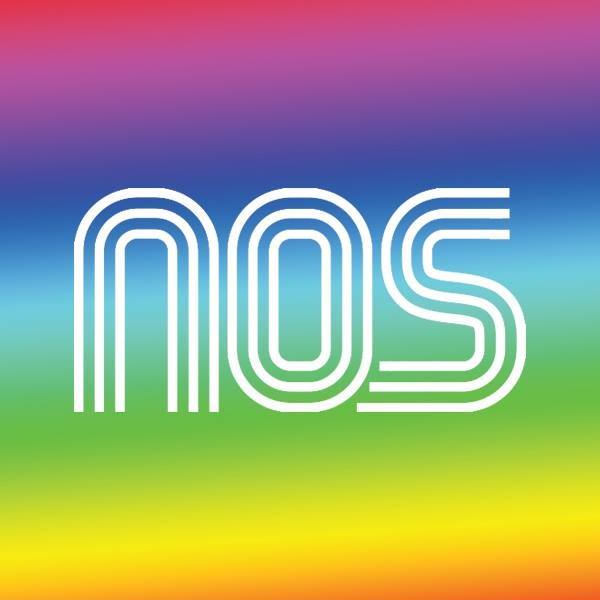 This Is NOS Launches its Indiegogo Campaign

It’s a fact that queer Latinx communities in the US and Latin America face two major problems on a day-to-day basis: the lack of both visibility and representation in traditional/LGBTQ+ media. This Is NOS wants to see the lives of this minority group reflected in the media we all enjoy. NOS’s goal is to become the place where that exchange is possible—a media platform dedicated to creating original content and bridge the digital divide between the United States, Central and South America.

“It was my mentor Nadya Rousseau’s guidance and loyal support that kept me going steady and to where I am today.”

The mentorship program allowed Diego to have the necessary tools to push forward with NOS.

“For someone who didn’t have any experience like myself in creating a business idea from scratch, I needed a person that could help me and that could keep me motivated all the way through accomplishing my goal. At the end of the day, it was our goal, rather than just mine… If I had to pick one of her many useful advise, it would be the emphasis on building a team.”

How to support Diego:

Brought to you by Austin Inno

Lauren Welch, StartOut Austin Programming Board member, was recently featured on Austin Inno’s 25 Under 25. Austin Inno covers and connects ecosystems, producing digital media and events on entrepreneurs, executives, startups, businesses, trends and topics that are shaping the city’s economy. One of the best ways to understand this change is to take a look at the city’s youngest and most notable entrepreneurs.

Lauren is the co-founder of XELPHAhealth, a health care solutions company helping advance quality care in resources-constrained environments via machine learning. Lauren is also part of the board of directors for Kimberly’s List, which helps students of science, technology, engineering and mathematics.

How to support Lauren:

Goodly recently made TechCrunch headlines as an up and coming startup looking to offer companies a service that offers its employees an option for paying down their student debt.

“We found it to be a really great tool for recruiting and retaining,” co-founder Gregory Poulin said. “When people hear student loan benefits, they instantly think it’s very expensive. You can offer student loan benefits starting $25 to $50 per employee per month, up to $200. Our system is completely flexible. You can offer any company size for any budget. You can offer meaningful benefit for less than the cost of a cup of coffee a day. For the average borrower, when they have an employer contributing an extra $100 per months, it could help your average employee get out of debt almost a decade faster.”

Goodly, founded by Gregory Poulin and Hemant Verma, is one out of six startups being housed at StartOut’s Growth Lab in Downtown San Francisco.

How to support Gregory and Hemant:

Brought to you by Wired

Revry recently made headlines on Wired as the streaming service breaking barriers for queer representation through media worldwide. Started in 2015 by now CEO Damian Pelliccione and now Chief Business Officer Christopher Rodriguez, they wanted to create a service that reflected the LGBTQ community at a larger scale and not just the LGBTQ community but marginalized groups like queer people of color.

So far Revry has reached corners of the world where even Netflix can’t get past censors such as China, Iraq, and Saudi Arabia. Supported by ads instead of just subscription fees, viewers who don’t have the means to pay for it can get it more easily than ever. They’ve not only succeeded in establishing a viewing platform, but have already taken aim at podcasts, including the Bear with Comedian and “Professional Lesbian” AB Cassidy and Daniel Franzese.

How to Support Damian:

Are you a StartOut Member with outstanding news? Share them with StartOut and get the chance to be featured on our monthly showcase blog! Tell us your recent startup, company or entrepreneur news by filling out the google form. Click here to submit!